Sleep is overrated.  That is what I keep mumbling to myself after a fitful 2-3 hours last night.  My brain is foggy and concentration is difficult.  K, on the other hand, slept like a solid rock.  She will have to be the brains of the operation today.  Frankly, we are in better hands now.  I will try to fight to stay awake today, so that perhaps I will be forced to sleep on the flight tonight.  Quick check of the airline showed us booked on two flights today, so I called United and got that cleared up - no worries there, despite my total freak-out on seeing us booked to Chicago as the final destination today!  The Houston-Sáo Paulo trip was also still in the system and ticketed, so all is fixed now.  We will skip breakfast today and try for an early lunch at Vivace Cucina Toscana at the airport today.  I am headed for a hot shower to try and wake up. 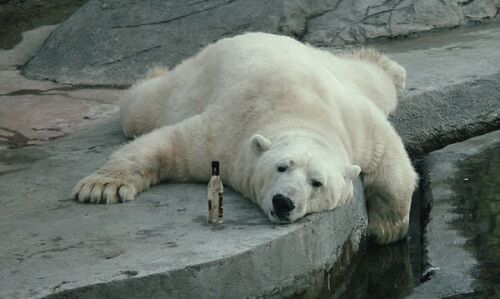 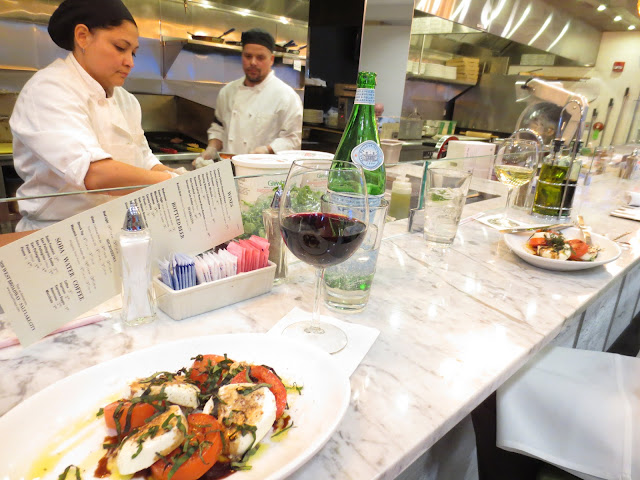 Flight to Houston was on time departing and a bit early arriving, leaving us with 5 hours to spend in George H. Bush Intercontinental Airport, a place as lifeless and boring as it sounds, with lousy internet to boot.  We had an adequate dinner of sandwiches and Greek salads for the bargain price of $40, and we have now had our visas and passports re-checked by the airline folks.  We should be boarding for Såo Paulo in about half an hour, and our adventure begins! 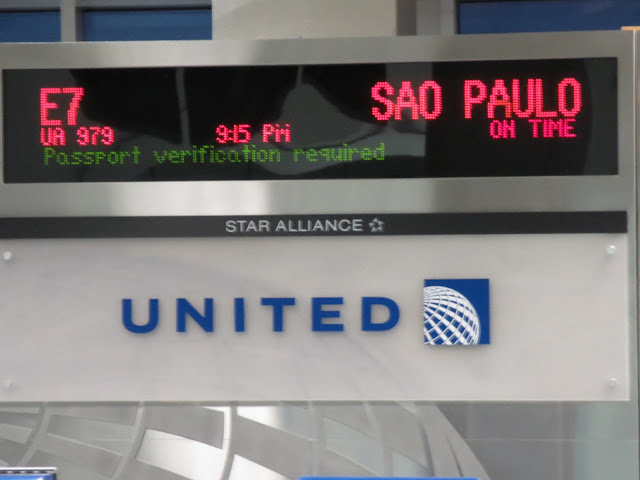 Night 1 (Repeat) will be on board the airplane, hopefully, so no report on that or Day 2 in Brazil for at least 24 hours.